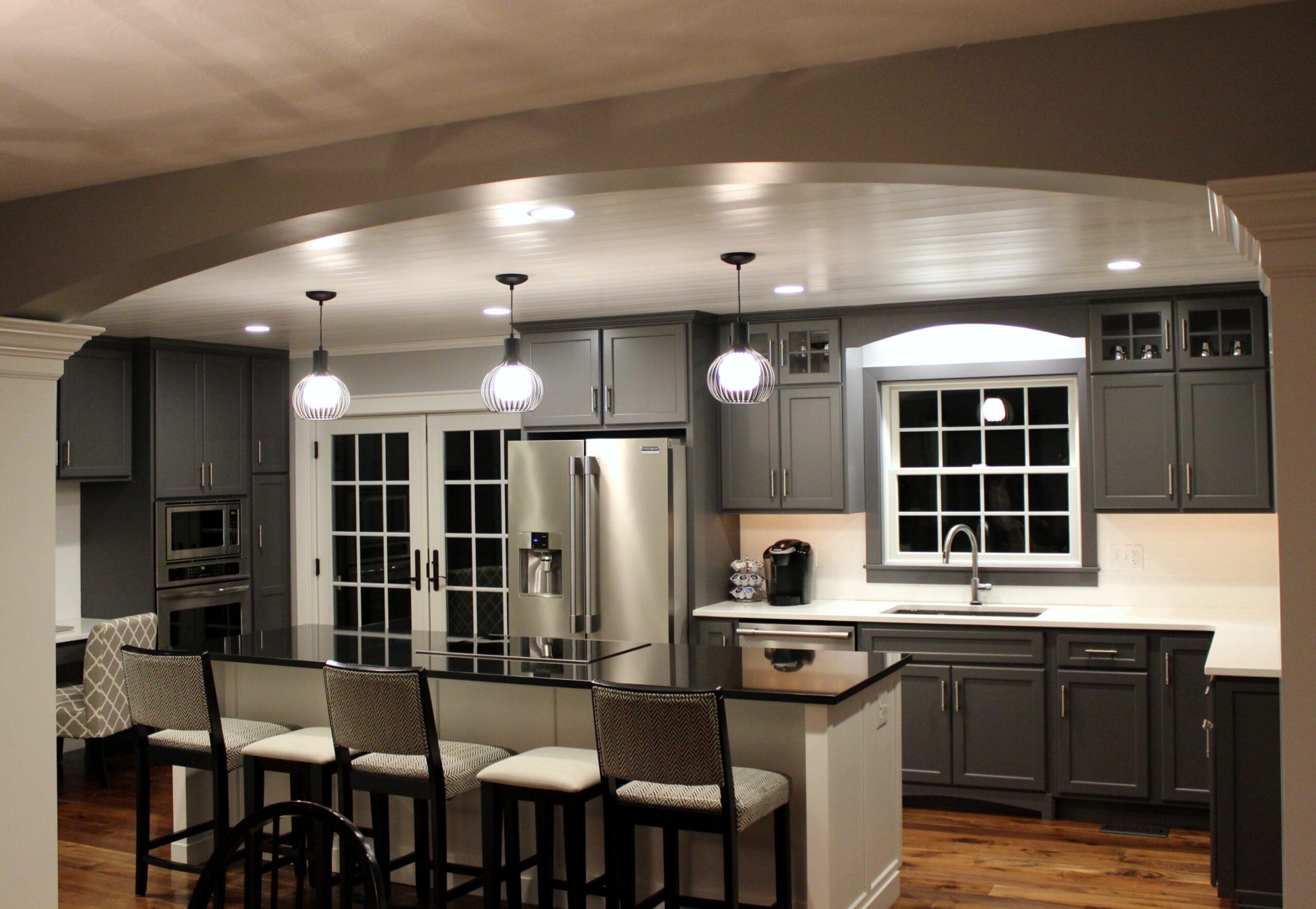 Air Purification is The Need of The Hour

By: WebEditor
In: Kitchen Improvements
With: 0 Comments

We are living in an era, where the world has seen packaged ‘air’ being sold due to the degrading quality of it and the growing pollution. As shocking as it sounds, it’s true that bottled fresh air is being sold in places where breathing normal air is highly dangerous. Forcing in a demand of packaged air from the cleaner parts of the world for the purpose of healthy breathing. India, a growing and fast developing country is also not very far in the uncalled-for race of being the most polluted. One of the few things we would want our nation to lag in. However, the fact remains that we as a nation are not taking proper steps in keeping the pollution levels down, precautionary measures and sustaining a gradable quality of it. Dust, particulate matter, smoke, dangerous gases and many more such pollutants are now commonly found as the components of the air we breathe. However, what is adding to the problems is the favorable atmosphere being formed for the growth of bacteria in it. At household level, the heavy air pollution may not have a major impact but the growing micro-organisms and pathogens have a severe impact on the quality of air and the health of the inmates. Air purification is a proved itself as the much-needed technique to at least make households a better place to breathe in. Air purifiers in India have seen a lot of fame lately with its growing demand in homes and offices. As it rightly serves the purpose of providing clean and pure air to breathe, it continues to gain recognition. Though the air purifier is an effective way of cleaning it, it should not be misconstrued as a way of reducing air pollution. It is just a temporary way of keeping the indoor pollutants under check. Indoor pollutants, according to experts, are way more than the outdoor pollutants. Things like pet hair, cooking fumes, paint fumes, smoking etc. contribute to these pollutants which can aggravate an individual’s health problems. When it comes to health hazard, indoor air quality plays the major role. Individuals living in bad surroundings are found to suffer from frequent flu’s, throat & nasal allergies, irritation, headache, fatigue, puffy eyes and many more. These small health problems can easily escalate to major complications, cancer being one of them. Many cases of cancer have been registered which have had a root cause of degraded inhalation. It is not only advisable but our self-right to breathe cleaner air and safeguard ourselves from health complications. This is where the role of an air purifier comes to play. With numerous brands bidding in the segment of air purification, one brand has to its name a path-breaking technology that is ideal for home and office usage. Kent, the house of purity, as many people know them; has come up with revolutionary HEPA air purifiers, a purifier which provides triple filteration to breathe. Zooming into the technicality of this appliance, we see a set of three filters and an ionizer to make it pure and clean. Starting with the first one, pre-filter, it eliminates all the large particulate matter from the air like dust, pet hair etc. Second comes the specially treated carbon filter which acts on the role of eliminating foul smell and dangerous gases. Then comes the core of the air purifier, the HEPA (High Efficiency Particulate Arrestor) filter that removes PM 2.5 particulates and is layered with an anti-bacterial layer. It helps eliminating the bacteria content in the air, thus making it not only clean but healthy to breath. Final stage is the ionizer which makes the it a lot fresher, giving the indoor atmosphere a rejuvenated feel. Breathe the best with Kent’s HEPA air purifiers and get yourself a healthy lifestyle.

2018-09-22
Previous Post: Plumbing Ideas That Will Save You Cash
Next Post: Turf Suppliers – Selecting The Greatest Turf For Your Garden